A recent visit to Asia allowed us to see what differences exist in retail merchandising compared to North America. 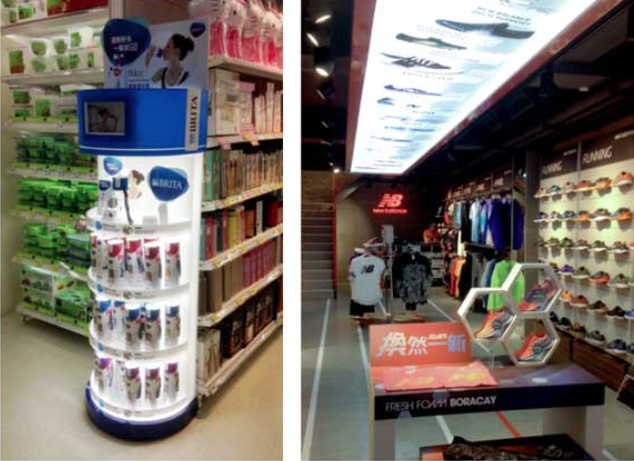 The clean shapes, forms and materials often found in high-end displays are prevalent even in lower price point products. However, one of the elements that really sets most displays apart from their domestic counterparts is the predominance of illumination.

Lowering costs of LEDS has resulted in their appearance everywhere, even in department store appliance displays and semi-permanent pieces. Of course, once one display utilizes illumination then the other adjacent ones need to follow suit to counteract the ‘moth’ effect. 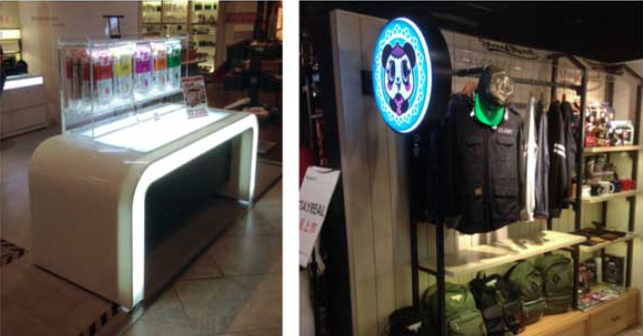 How long will it be until these visuals become common in American stores?

Posted in Retail Detail | No Comments »